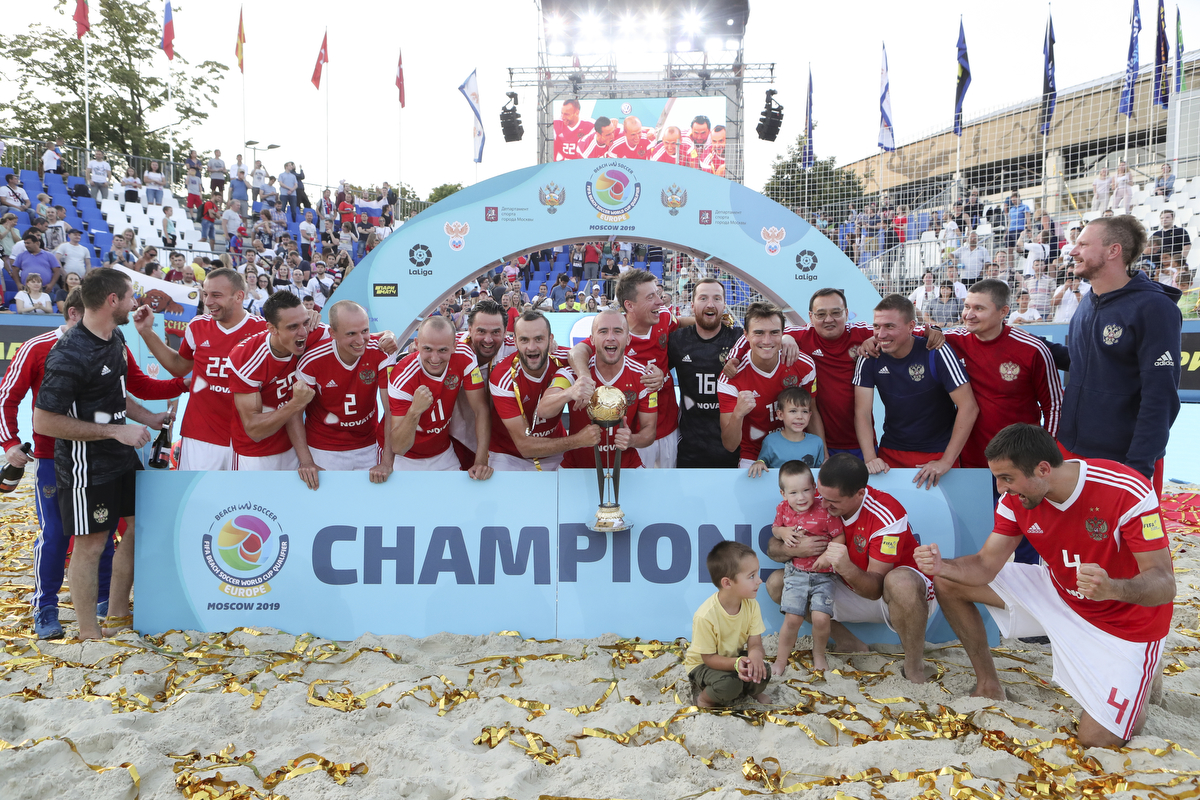 Was it difficult to organise a tournament of such a level?

– It was easy, actually. It is a pleasure to work with such a partner as Moscow. We were glad to cooperate during preparation to the tournament and share the joy of the national team’s success. I would like to thank Alexey Aleksandrovich Kondrantsev for assistance and support. I’m convinced that together we will manage to organize the best Beach Soccer World Cup in history. At the end of August we will have to submit an application file of Moscow for the World Cup 2021.  Of course, each mistake of providers could have negative consequences. Thats why in my opinion it was very important that everything would be smooth. That was the case when both sports results and organizational issues were on high level. Especially two last days of the tournament became unforgettable thank to incredible atmosphere and amazing victories of the Russian team" – FUR General Manager Aleksandr Alaev noted.