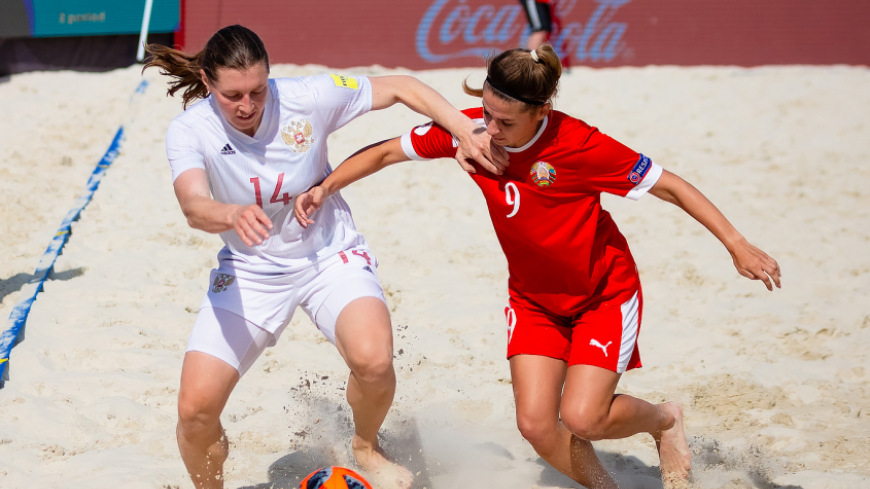 Our team won the first match, which was held the day before. This time the fight turned out to be very tough: fans didn’t witness any goal neither during normal time nor additional one.

Russian players Anna Chernyakova and Natalia Kanayeva marked with accurate shoots during penalty, and the goalkeeper of the hosts Viktoria Silina managed to do two saves. As the results wards of Ilya Leonov obtained the trophy.