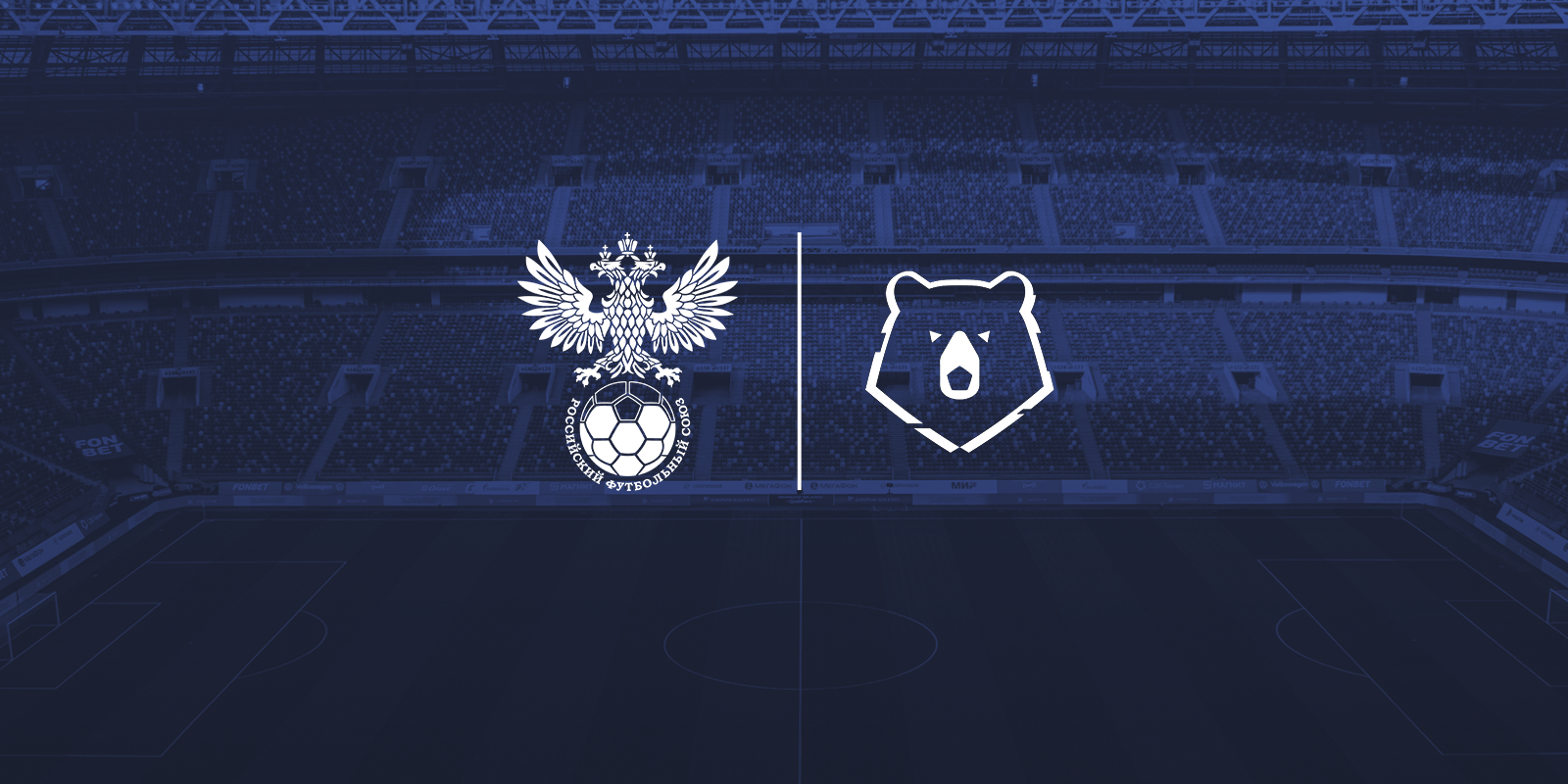 The International Federation of Association Football (FIFA), on 21 June, issued a statement allowing foreign players and coaches to suspend their contracts with Russian clubs until 30 June 2023.

The Russian Football Union, the Russian Premier League and Russian professional clubs condemn and categorically disagree with that decision. “Keeping politics out of sport” is something FIFA has, for many years, declared to be one of its most important principles. That organisation’s current position, however, clearly contradicts this principle.

We believe the decision to suspend contracts contradicts the FIFA Charter, is discriminative in nature, and was made against one of the members of the big football family who is not at fault. There have been no preliminary consultations or discussions held with FIFA’s representatives on this matter.

This decision undermines completely the principles of contractual stability and the integrity of competition. It openly declares that players and coaches may now disregard their contractual obligations.

Furthermore, it fully discards economic implications for the Russian football clubs. How could long-term planning and financial standing be ensured when any player – let alone the most valuable one – may leave a team without any compensation? A contract may no longer remain the mechanism that fully protects both the club and the athlete. This precedent is a bad sign for the entire football industry.

While hoping that the fundamental principles of the global sports remain intact, we would like to address all members of the international football community. We plead not to abuse the rights granted by FIFA, for this decision contradicts the core principles of the football family. A similar scenario may affect any other federation in the future.

Football shall not divide, but unite people in every corner of the globe. FIFA’s decision will cause irreparable damage to Russia's football. We reserve the right to seek legal action to protect our interests.