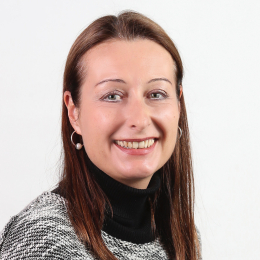 Joined the Football Union of Russia in 2002.

Since 2004 - used to be the Head of International Department, since 2010 -  Deputy Chief Executive-General Secretary.

In 2008 – was involved as a Project Coordinator into staging UEFA Champions League Final in Moscow.

Speaks five European languages, has a considerable experience in cooperating with international football bodies, enjoys profound respect on behalf of FIFA and UEFA.